Seven Cutting Edge Designers to Watch Out For In 2015

Seven Cutting Edge Designers to Watch Out For In 2015

TO CREATE, To Learn, Who Loves 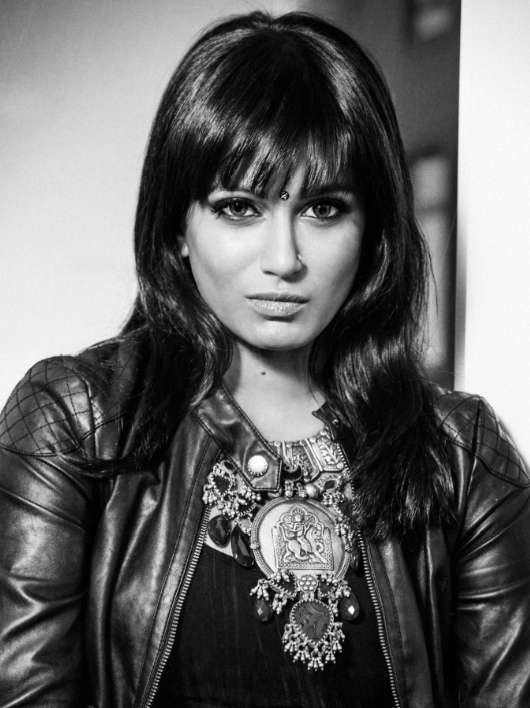 We all know about the Ralph Laurens, Tom Fords and Karl Lagerfelds of the fashion universe, but if you wish to know whose designs to make place for in your closet from the new lot, this is just the list for you.

Ashley Williams: This young British designer garnered critical acclaim and grabbed eyeballs at her very first solo runway show at the recently concluded London Fashion Week Spring Summer 2015. Her designs, a fruity mix of candy coloured shifts, peasant inspired pinafores and dresses with Goth influences are stocked in Self-ridges (London), Colette (Paris) and Joyce (Hong Kong) have opened to a good response, making her a name to reckon with in the future.

5:31 Jerome: The dates in the brand name, in case you’re wondering, refer to designer Jerome LaMaar’s birth date. The New Yorker’s designs are a healthy cross between all things good and bad. Cocktail gowns in neutral shades but with crotch high slits, pastel winter overcoats and jewelled denims — he’s given his signature touch to everything.

Kim Haller: Another Yorker, Haller’s resume boasts of working on lines for global brands such as Calvin Klein and Derek Lam. So when she launched her own label, it did create a lot of curiosity among fashion fanatics. Luckily, her line of woolens, shifts, dresses and separates don’t disappoint and her fabulous construction is what holds the garments together.

Marques Almeida: The brains behind this Brazilian label are Paulo Almeida and Marta Marques. Their designs are all about having fun with fashion and being comfortable at the same time. Though they love dolling their models in sheer fabric, ripped, frayed, treated denim and leather accessories are at the heart of their designs.

Ryan Lo: This young Londoner’s designs have created quite a buzz among the fashion frat. Kitschy and whimsical, with a heavy splash of colour, his reference point was Frozen’s cartoon character Elsa, albeit all grown up. The result: cutest dresses with furry edges, skirts with multiple slits and net dresses with frills on the waist. As it turns out, there are quite a few takers for ‘never growing up’.

Sheena Trivedi: An Indian designer who does not rely on typical bling to catch the buyers attention is unlikely, but Sheena Trivedi gets a pat on her back for doing just that. Her eponymous label that hit the New York runway this season was a perfect blend of her Indian roots and international aesthetics. Modern silhouettes with a hint of Indian textiles used as borders and along the neckline made the garments stand out and put this young lady on the map alright.

Daniel Silverstein: Rocking the New York Fashion Week Spring Summer 2015 runway with shifts and sweatshirts that displayed arrestingly graphic prints and solids boasting intricate construction, Silverstein played around with different elements for his collection. He’s also a champion for zero waste designs; his clothes have been worn by celebrities and used for magazine cover shoots across the UK and in London. Quite an endorsement he has there!

Now that you know who the new design gurus on the block are, it’s time to go shopping. Don’t you agree?